Whether you are getting ready to graduate from an ultrasound technician program or you are an experienced certified sonographer looking to relocate, you are in an occupation where you have great prospects almost anywhere in the country.

The United States Bureau of Labor Statistics (BLS) forecasts demand for ultrasound techs will grow exponentially during the next decade, so the job outlook in 2017 for sonographers will be strong. Additionally, the ultrasound technician salary in 2017 is also forecasted to be on the increase.

The States with the Highest Salaries for Sonographers 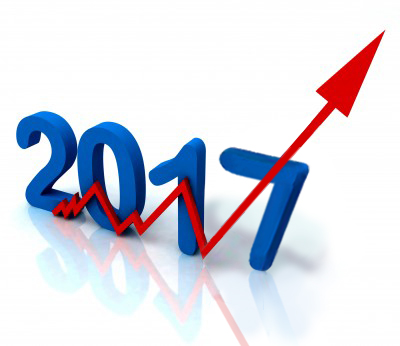 Your salary as a sonographer will depend on the level of education you have achieved, the number of years of experience that you have, as well as the state where you live and type of setting in which you work.

The state that has the highest average salary for an ultrasound technician is California with an annual average salary of $93,350, which is significantly more than the national annual mean wage of $ 71,750. The top paying states for medical sonographers include:

If you are considering relocating to one of these areas, remember some of the towns and cities in these states have higher costs of living than other areas of the country.

The States with the Lowest Ultrasound Technician Salary

It is important to remember that the areas with the lowest salaries for ultrasound techs often have significantly lower costs of living than other areas. Additionally, facilities in rural areas will often pay less than facilities in metropolitan areas do. Of course, sonographers who are just entering the workforce will have starting salaries less than the wages experienced technicians earn.

The U.S. state with the lowest sonographer salary is Alabama, with an average annual salary of $54,940. The states that are in the lowest paying tier for ultrasound technicians in the country include:

Where to Find Sonographer Jobs in the United States

According to the BLS, the majority of ultrasound technician jobs are found in hospitals and ambulatory care centers. When looking for sonographer positions, it is likely you will find the most openings in metropolitan areas. The states that have most openings for medical sonographers include:

Burlington, Vermont is rated as the Best Green City in the County. Additionally, the state of Vermont has a very low crime rate and is one of the healthiest states in the country. Its cost of living is slightly above that of the rest of the country, but so is the hourly mean wage for ultrasound technicians who work in Vermont. | See Job Openings

Based upon rankings by Bloomberg’s Business Week, as well as cost of living and medical sonographer salaries, the three best places to live if you are an ultrasound technician include the following:

One of the advantages of being an ultrasound technician is having the security you will be able to have a comfortable salary with the flexibility to find a job in most places in the United States. 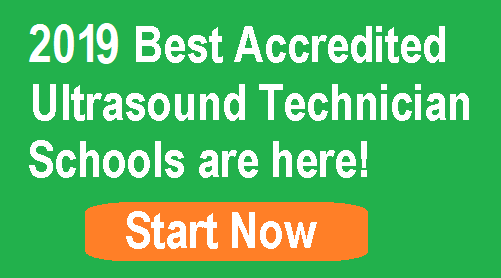