The following table shows the long-term salary trend for diagnostic medical sonographers from 1999 to 2016 in the United States. The statistical data in each year include the following salary figures:

Sonography salaries have increased a lot in the past years. However, sonographers earn much higher in some states than the other states. It is also expected that sonographers will earn more in 2017. Check if you are in a high paying state now. 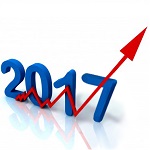 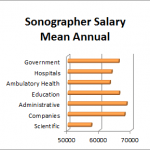 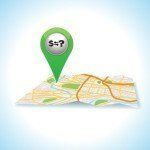