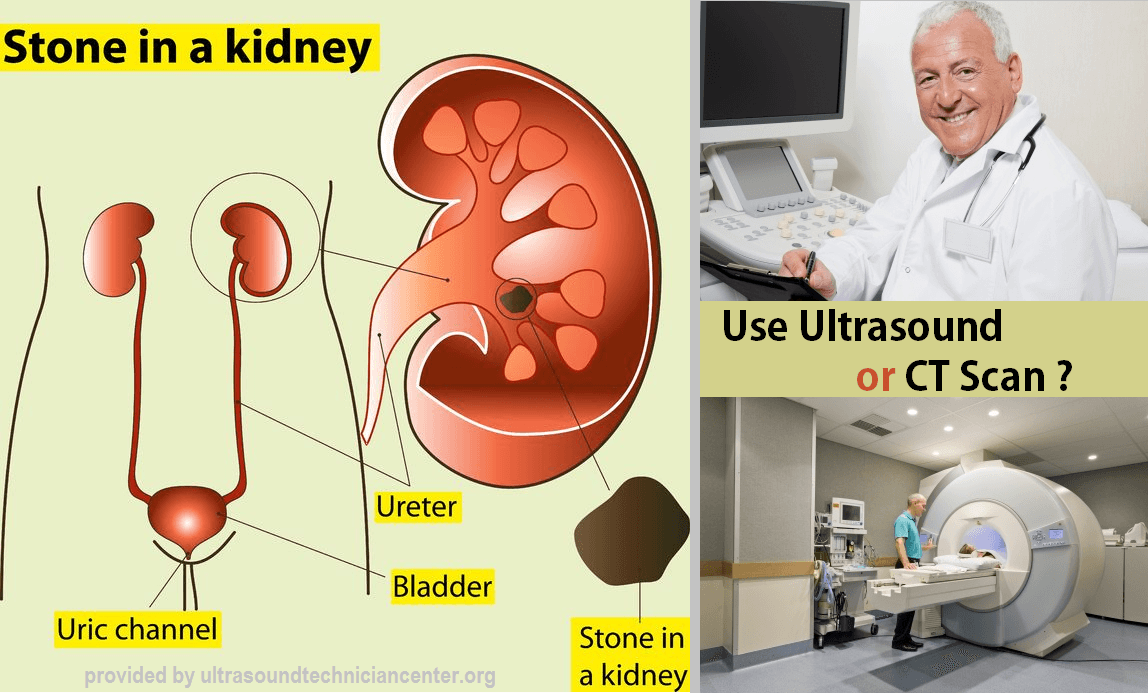 Ultrasound is used to assess the condition of the kidneys and is able to detect various conditions ranging from tumors to kidney stones. A new study now confirms that the use of ultrasound instead of computed tomography (CT) scans to confirm a diagnosis of kidney stones decreases the patient’s radiation exposure and lowers imaging costs.

Medical researchers reviewed data on patients aged 18 to 75 years old who had received emergency medical care at 15 different medical facilities after arriving with symptoms of kidney stones. The patients were diagnosed using either a CT scan or an ultrasound. Some of the patients had additional scans or ultrasounds that were ordered by their physicians at a later date. The researchers collected the data and analyzed a variety of per-patient factors including the number of scans or images ordered during a six-month period, the diagnosis rendered within 30 days of the emergency room visit, cumulative radiation exposure, and imaging and scan costs.

The sudden onset and pain associated with kidney stones often drives patients to emergency rooms. CT scans have traditionally been used more frequently to detect urinary stone disease or to rule out other possible medical conditions. Two issues associated with CT scans are the frequent repetition of scans, increasing radiation exposure, and the high cost of the CT scan compared to the ultrasound.

The study results reported that:

Accurate diagnosis and patient safety are top priorities for health professionals. This study confirms that ultrasound imaging can contribute to both goals while reducing the costs of healthcare at the same time. The study was presented at the 109th Annual Scientific Meeting of the American Urological Association (AUA).