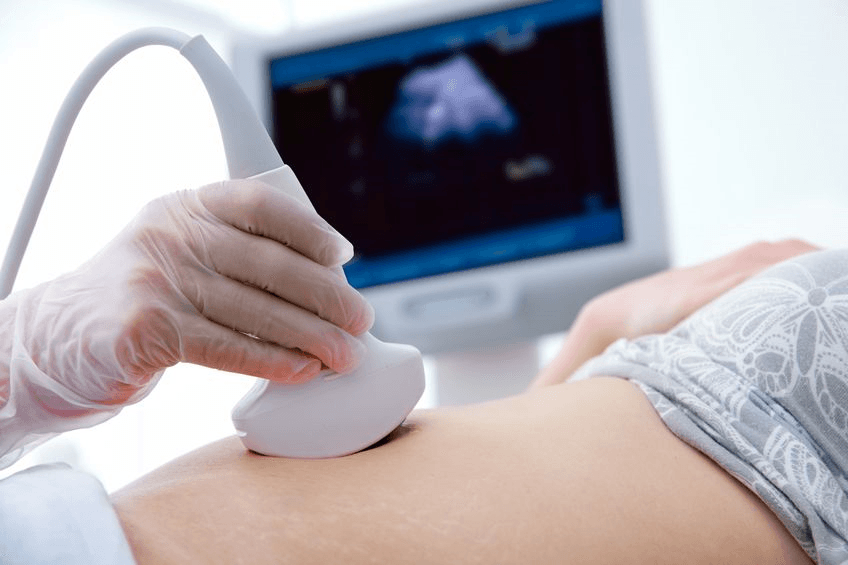 Choosing to become a Diagnostic Medical Sonographer is a good decision for people who want to work closely with people in various healthcare settings but are not interested in nursing or radiology. During the career selection process, it is important to thoroughly research typical job requirements. It is just as important to understand the ideal personal abilities needed to do a good job. They include abilities like speaking clearly, performing inductive reasoning, and maintaining arm and hand steadiness (some could be learned in sonography training). However, research has shown that having spatial ability is also crucial. What is spatial ability, and how is it applied while a sonographer performs ultrasounds?

Spatial ability is defined by Johns Hopkins University as having the capacity to understand and remember spatial relations or physical relationships among objects. It is unique in that it is a collection of several skills that are interrelated. It is not an oral, visual, reasoning, or memorizing skill though each can contribute to developing spatial ability. Visual-spatial ability refers to the person’s neuro-psychological processing of the spatial relations of images.

Sonographers must perform demanding spatial tasks while using state-of-the-art imaging technologies. In sonography, visual-spatial ability is used to create, retain, recall and transform carefully structured images. Sonographers use spacial ability each time they visualize internal organs in preparation for performing an imaging exam, but also when they interpret images produced with ultrasound technology.

Ultrasound images do not capture an image of an object all at once. The final image is formed by producing a series of images and then assembling them to produce a full image that is in logical sequential order. The sonographer creates relationships between the series of images in a way that has meaning to the organ, tissue or system being scanned. The sonographer must determine which series of images is likely to produce the best capability for organ or tissue analysis or diagnosis of an abnormality. As diagnostic ultrasounds are used for a wider range of uses and new technologies become more complex, developing strong spatial ability has become increasingly more important.

Spatial ability is developed through training and learning processes during which the spatial sub-skills are strengthened, like attending one of the CAAHEP accredited sonography programs in which clinical training is required. Practice, learning, and training are the three ways to improve spatial ability, which is good news for anyone who wants to be a sonographer but has weak spatial ability.

In 2010, Doug Clem, PhD, RDCS, RVT, a clinical assistant professor at the University of Missouri-Columbia, led a research study with other professionals on the relationship of sonographic scanning skills and a person’s spatial ability. The study, “Role of Spatial Ability as a Probable Ability Determinant in Skill Acquisition for Sonographic Scanning” (JUM, March 1, 2013, v. 32 no. 3), reported that students with higher levels of spatial abilities perform higher scoring scanning tests. However, students with lower spatial ability can develop their skills by completing additional clinical training or extra practice. In addition, spatial skills are developed through activities like assembling puzzles or playing certain video games which improve hand-eye coordination.

There is a great need for well-trained ultrasound technology professionals able to use complex technology. Diagnostic Medical Sonographers earn excellent salaries. The U.S. Bureau of Labor Statistics May 2016 reported sonographers were earning a national annual median salary of $69,650. They also have excellent employment prospects with a projected national job growth of 26.4 percent for the period 2014 to 2024 per the Bureau of Labor Statistics.

Everyone has some level of genetic-based spatial ability, and a host of other critical abilities, that can be enhanced with the right training and practice. The important point to remember is that each sonography student will develop natural abilities and the right skills needed for success while in sonography training.

Find schools and get information on the program that’s right for you.

8 Steps to Becoming a Sonographer in 2018